Project area A: Cell biology of megakaryocytes and platelets

A01 – Mechanisms of megakaryocyte polarisation and platelet biogenesis

Blood platelets are anucleated cell fragments that are essential for blood clotting. They are produced by large precursor cells residing in the bone marrow (BM), the megakaryocytes (MKs). Platelet biogenesis is a complex step-wise process, which involves the localization of mature MKs close to sinusoids, followed by the extension of polarised cell protrusions (proplatelets) through the endothelium into the sinusoidal lumen, where platelets are shed and finally sized by blood shear forces. The molecular cues that control MK polarisation towards sinusoids and limit transendothelial passage to proplatelets are poorly understood. Recent work from our group revealed that the small Rho GTPases Cdc42 and RhoA act in a regulatory circuit downstream of the MK/platelet-specific mechano to coordinate polarised transendothelial platelet biogenesis. In this project we aim to unravel the molecular mechanisms controlling this central regulatory circuit to gain a deeper understanding of how MKs mature in the BM localise to BM sinusoids, polarise and finally undergo transendothelial proplatelet formation under both healthy and diseased conditions. We will utilise transgenic mouse models and cellular expression systems in combination with a unique panel of antibodies that allow functional modulation of MK receptors in vitro and in vivo. This approach will be complemented by advanced imaging techniques and quantitative OMICS analyses. Our long-term goals comprise not only the specific manipulation of platelet counts in patients with thrombocytopenia/ thrombocytosis (e.g. under conditions of chemotherapy or sepsis), but also the improved in vitro production of platelets for transfusion medicine and the directed manipulation of MKs in order to use platelets as drug deliverers. 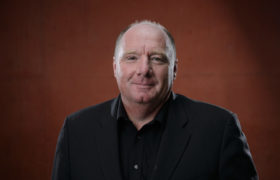 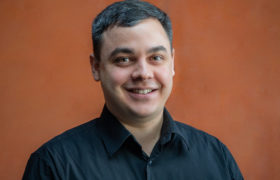